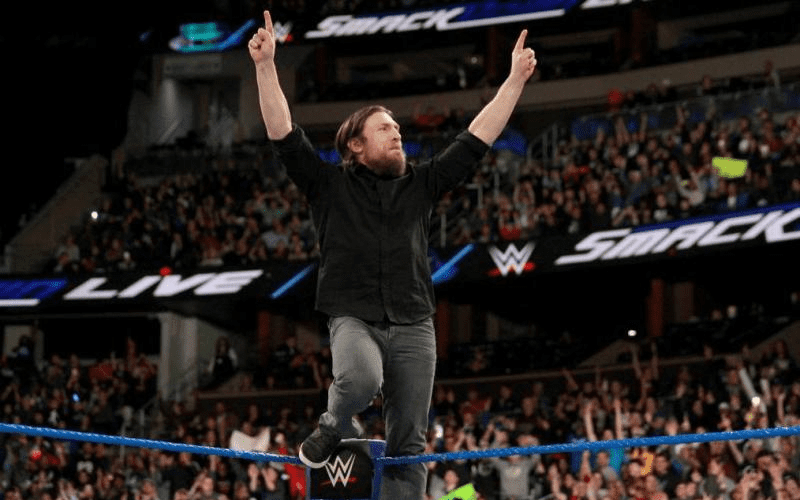 As previously reported, WWE announced today that Daniel Bryan is cleared to return to in-ring action and is rumored to have a role at this year’s WrestleMania. Dave Meltzer discussed Bryan getting cleared on today’s installment of Wrestling Observer Live. Here are a few notes discussed:

* Bryan is cleared to wrestle as much as he wants or as much as WWE needs him to wrestle. However, Bryan was talking about working a limited number of dates. The word going around was 60-80 dates per year.

* Meltzer is unsure if Bryan has been doing any additional training on top of trying to get cleared to return.

* The belief is Bryan won’t be returning to the indies once his contract with WWE expires.

* While the plan was for Bryan to be Shane McMahon’s tag team partner to face Kevin Owens and Sami Zayn at WrestleMania, that could change if AJ Styles can’t wrestle. Meltzer said that isn’t the plan but it could be changed to that depending on Styles’ status.

* Bryan was not cleared just because WWE needed star power for WrestleMania or the fear that he would return to the indie circuit.