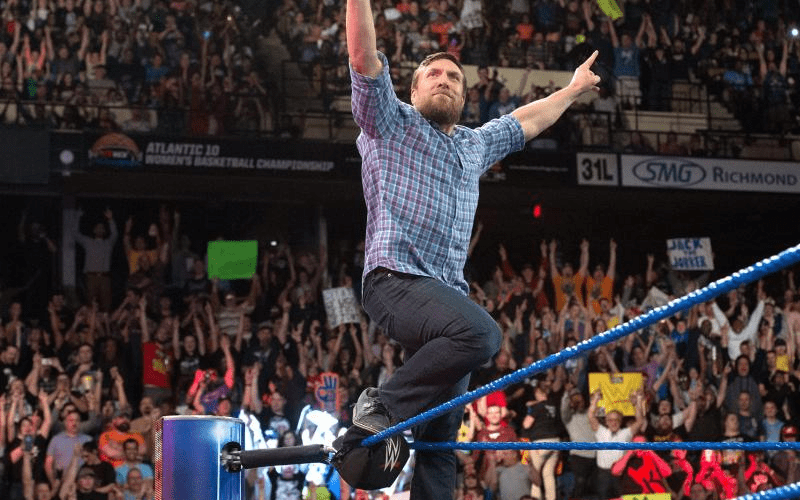 As previously reported, WWE announced today that Daniel Bryan is cleared to return to in-ring action and is rumored to have a role at this year’s WrestleMania. Dave Meltzer discussed Bryan getting cleared on today’s installment of Wrestling Observer Live. Here are a few notes discussed:

* Bryan approached Dr. Maroon and asked him what he needed to do to get cleared. Maroon gave him a list of doctors he needed to see in order to get approved.

* Bryan was cleared by the University of Michigan doctors about a month ago.

* In the past month, Bryan visited two additional doctors for clearance.

* The plan is for Daniel Bryan to team with Shane McMahon to face Kevin Owens & Sami Zayn at WrestleMania.

We should have more updates throughout the evening…