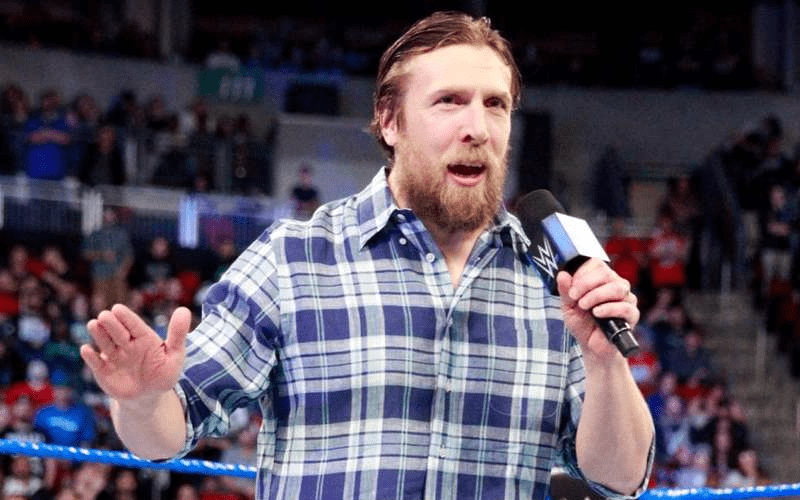 According to WrestleVotes, the twitter account that has broken several stories in the past, Daniel Bryan turned down a match at WrestleMania 34. The account claims that the reason he turned it down was because it wasn’t exactly what he wanted — Light work and little to no bumps at all.

Since the questions have intensified, I can’t confirm anything re: Daniel Bryan. Was told by a source weeks ago they approached him about working Mania & Bryan declined as it wouldn’t be nearly want he wants. Light work, little to no bumps etc. No idea what the story is as of now

From what we know, as of last week Bryan hasn’t even been cleared to return to action. It seems very odd that WWE would even consider him or offer him anything outside of refereeing a match at WrestleMania without being medically cleared.

No other sources that we have spoken to have heard of this claim, so take it for a grain of salt for now. We will keep you updated if we hear anything else regarding this rumor.