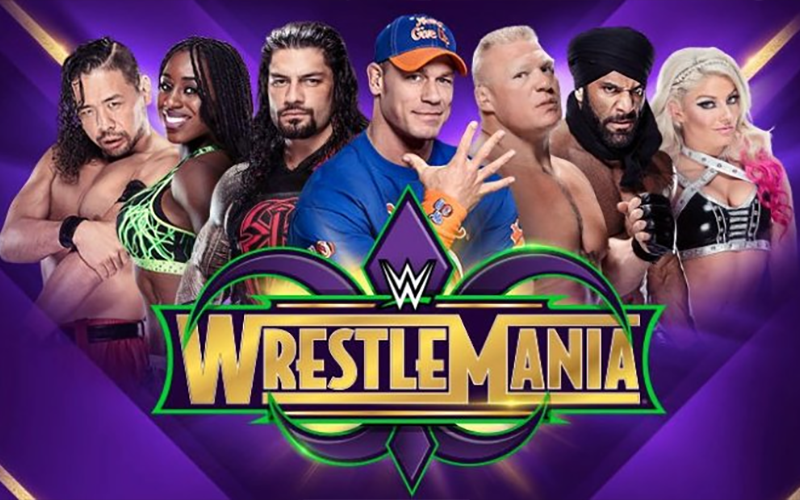 While discussing Monday’s episode of RAW on today’s installment of Wrestling Observer Live, Bryan Alvarez indicated that the closing match at this year’s WrestleMania will most-likely be Brock Lesnar defending his WWE Universal Title against Roman Reigns.

“The match that goes on last at WrestleMania, should be the biggest match on the show. It should be the main event,” Alvarez explained.

Alvarez hinted that if it’s not the WWE Universal Title match, the only other match it could be would be the mixed tag match featuring Triple H & Stephanie McMahon vs. Ronda Rousey & Kurt Angle but it seems very unlikely that the match would actually close the show. The belief is Reigns winning the WWE Universal Title is the best way to close the show.