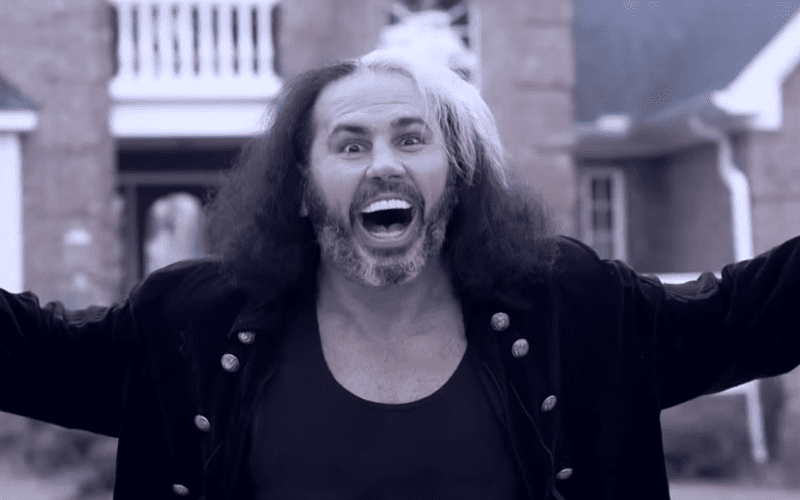 As seen on Monday’s episode of RAW, WWE aired a video package of Matt Hardy challenging Bray Wyatt to a match at the Hardy Compound. While many speculated that this match could take place at WrestleMania, that doesn’t appear to be the case.

PWInsider reports that the match will be filmed in Cameron, NC but the word going around is that it will possibly air BEFORE WreslteMania and will not be a part of the six-hour event.

As noted earlier today, the footage that aired on RAW this week was not recycled footage from Impact Wrestling. Reby Sky (Matt Hardy’s wife) filmed the footage last week at their home in Cameron.