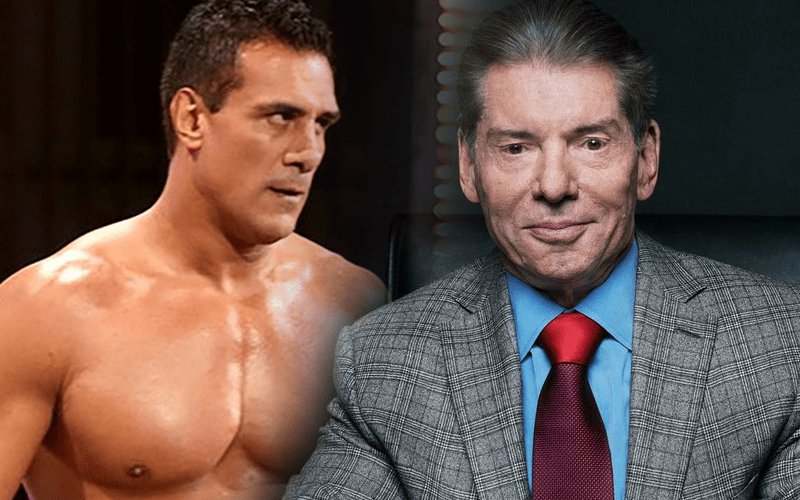 According to PWInsider, he was there to film new material for an upcoming WWE project related to Rey Mysterio. Del Rio met with Vince McMahon while he was there but it’s unknown exactly what was discussed. The timing of this meeting is most interesting as we reported yesterday that Vince wants Del Rio back in the company.

Del Rio was released from WWE back in September 2016 and signed to Impact Wrestling in 2017. Del Rio’s contract with Impact expires in April of this year. It will be interesting to see what happens with Del Rio next.