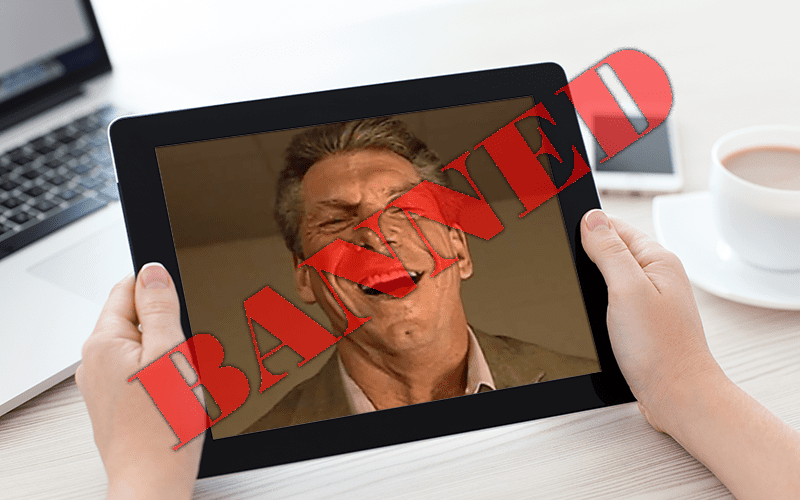 It appears that if you are going to WrestleMania, you won’t be able to bring your tablets and iPads.

Dave Meltzer reported in the latest issue of The Wrestling Observer Newsletter that WWE sent out an email for people who purchased travel packages for WrestleMania and had a list of items that are banned from the event. Those items include iPads, Tablets, balloons and beach balls.

“WWE e-mailed people coming in on WrestleMania travel packages with a list of things banned, which include balloons and beach balls as well as tablets and iPads”

The banning of iPads and tablets is very interesting, as I’ve been to several events where they are allowed. Beach balls on the other hand, we all know why those are banned.