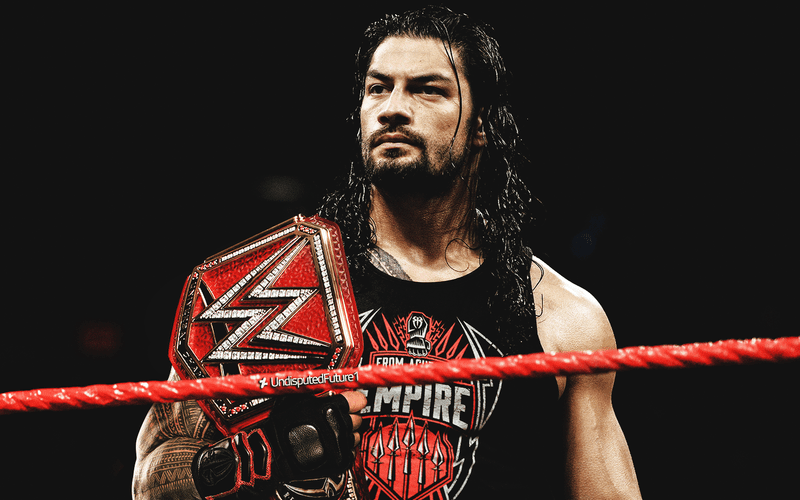 Dave Meltzer mentioned in the latest issue of The Wrestling Observer Newsletter that Seth Rollins, Braun Strowman and Samoa Joe would be possible contenders for the Universal Championship that will be held by Roman Reigns after WrestleMania this year.

“It appears that he [Braun] and Rollins, and perhaps Joe, could be set up as contenders for Reigns after Mania if that all goes down as planned. Of course there is likely to be a post-Mania draft that would change key people and set up fresh matches.”

Regarding the draft, there is no official announcement yet on when it will take place. It was rumored last month that it could possibly be held at the Backlash pay-per-view.

Who do you want to see Roman Reigns feud with after WrestleMania this year? Sound off in the comment section below…