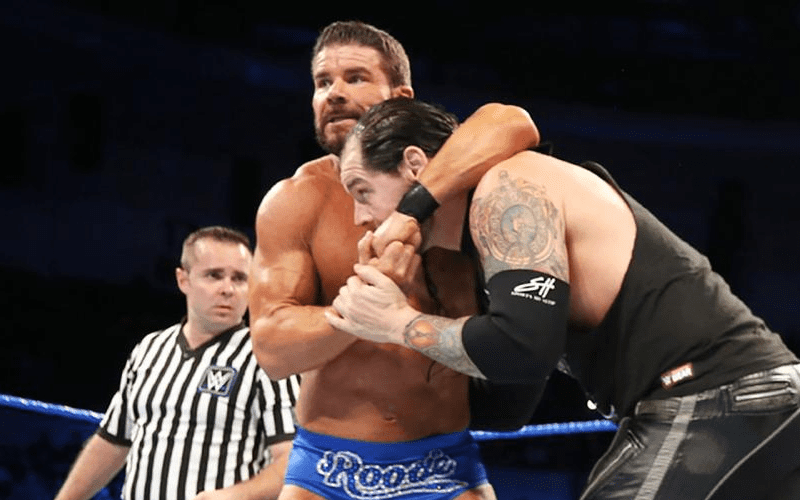 While appearing on The Locker Room, independent wrestler Bin “The Hacker” Hamin provided insight on to how much income mid-car talents on the WWE roster are currently making. According to Hamin, the average salary comes out to around $166,000 per year, which is a huge drop from what they used to pay talents back in 2010.

(Thanks to Brad Shepard of BodySlam.net for the above quote)

Do you think mid-card talents are overpaid or underpaid? Sound off in the comment section below…