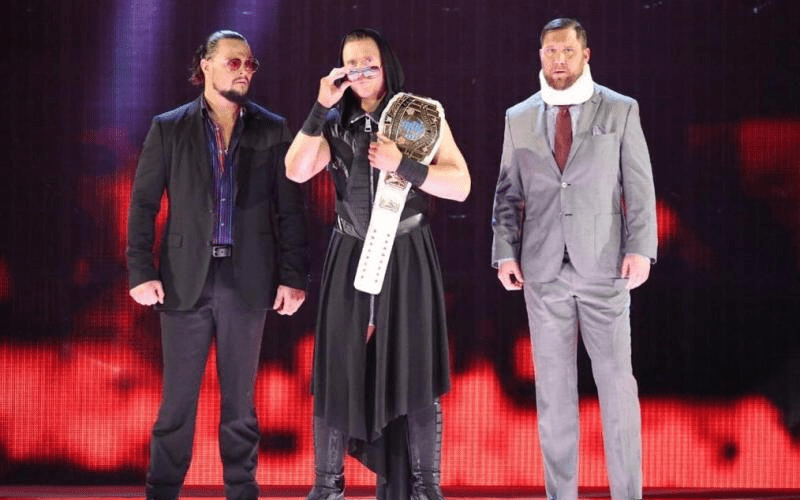 PWInsider reports that talents from RAW & SmackDown Live were not informed of WWE plans to rid brand-exclusive pay-per-view events and many found out when they made the official announcement today.

As previously noted, WWE dropped two pay-per-view events and are now only running 12 PPVs instead of 14 this year. There is also talk that WWE is extending the shows to four-hours, not including the pre-show. This means pay-per-views could be run five-hours long if you factor the Kickoff Pre-shows.