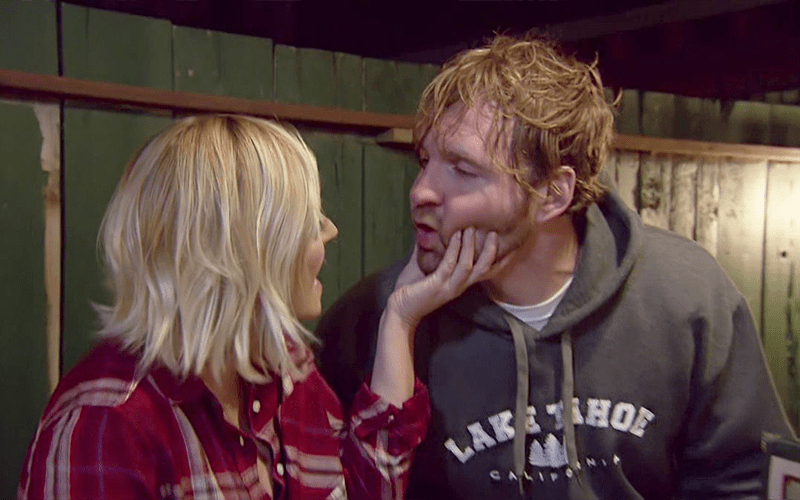 While responding to fans comments on Twitter, Renee Young revealed that E! often times does voice overs on her episodes when she refers to her husband Dean Ambrose by his real name Jon on the show.

Definitely wasn’t my decision. Some of its even voiced over 🤷🏼‍♀️

While we can’t confirm exactly why E! would not wan’t Renee to call Dean by his real name, we can only speculate it probably has to do with two other John’s already on the show, John Cena and Jimmy Uso (Jonathan Fatu). Maybe another Jon on the show could be confusing for people that tune in that don’t follow wrestling?