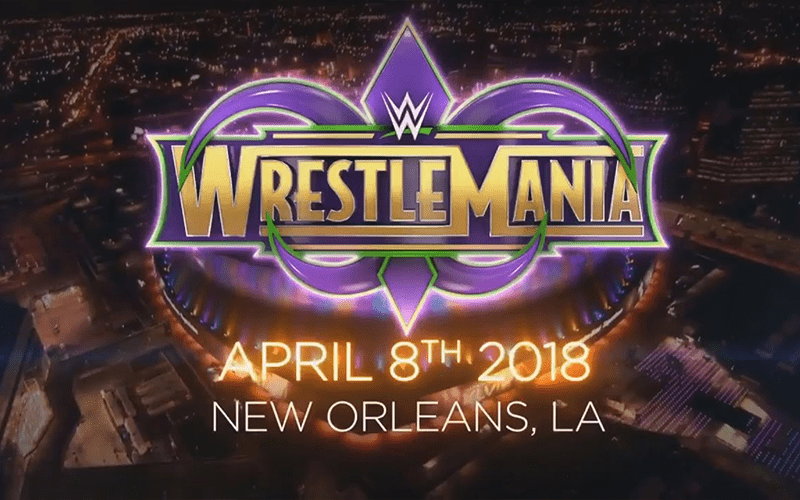 Pyro could be returning later this year for the upcoming WrestleMania 34 event.

According to Heel By Nature, WWE is still using set designer Jason Robinson, the individual that has been involved in creating sets in recent years for the company.

“The use of fireworks and pyrotechnics are going to happen as well,” reports Heel By Nature.

Next year’s Royal Rumble could possibly have pyro as well since the event is being held in an open air baseball stadium. For those not aware, WWE decided to cut pyro from weekly WWE programming as they felt it wasn’t a necessary cost.