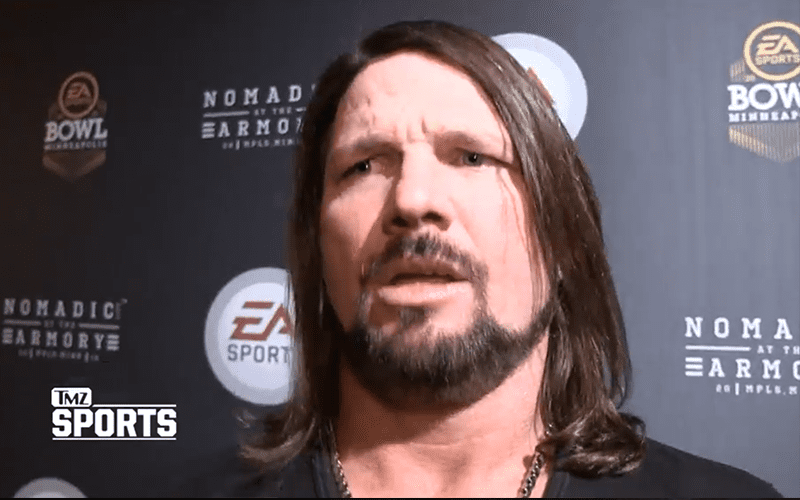 While speaking with TMZ, AJ Styles was asked about Ronda Rousey’s chances in WWE. Styles compared Ronda’s WWE arrival to Kurt Angle and how he went straight to the top once he made the switch from being a wrestler from the Olympics.

“Let me tell you about someone who came in kinda like Ronda did and learned *snaps fingers* like that. Kurt Angle! I don’t know if you remember Kurt coming in like that and went straight to the top.”

Styles explained how Ronda is an athlete and he believes she will be able to adapt quickly and pick up on how things are done in professional wrestling.

“Now he was an Olympic Champion but he didn’t have the name recognition that Ronda has. Ronda though, she’s an athlete man. She can adapt, that’s what she does. She’ll learn quick. She’ll be a sponge. She will be up there with the Kurt Angles and everyone else that has gone into the Hall of Fame.”

You can listen to his remarks embedded in the audio below: