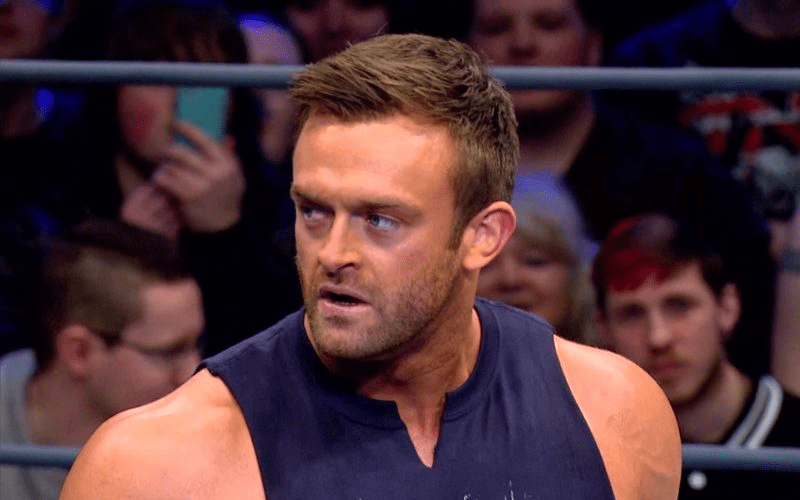 While appearing on Busted Open Radio, former Impact Wrestling personality Billy Corgan claimed that Nick Aldis was openly buried backstage by other talents while he was working there and didn’t want to work with him because of his attitude.

“I sat in many TNA meetings where Nick [Aldis’] name came up and people in the company openly buried him. And you would say this guy is in his prime – both as a performer and as a talent – and it was always about his attitude. People didn’t want to work with him.”

Corgan revealed that he never had any issues with him and he’s been friends with his wife Mickie James for years.

“Me personally, never had an issue. I’ve been friends with his wife, [Mickie James], for years so maybe that changed the tenor of the dynamic with working with him. So when the opportunity came up for him to be involved with the NWA, we jumped at it because we think he’s a top tier talent.”

You can listen to Billy’s remarks embedded in the video below: