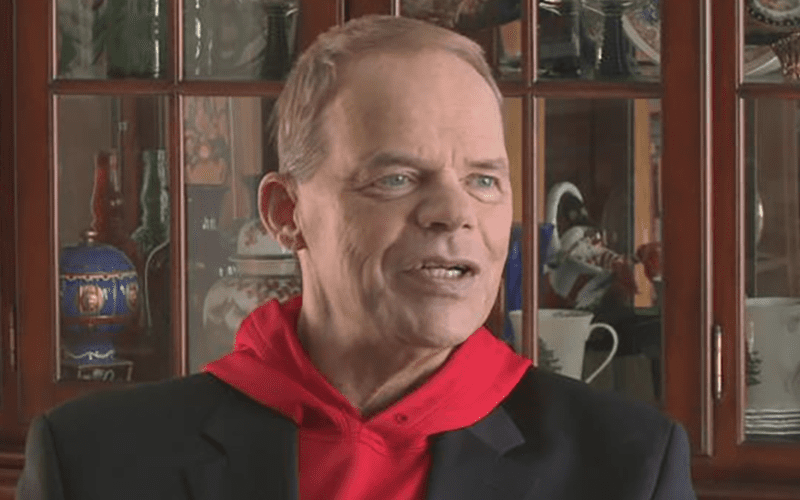 Lex Luger was the latest victim of an online hoax after an individual edited his Wikipedia page and claimed that he died of a heart attack on February 2nd, 2018 in Atlanta, Georgia. Thousands of fans took notice of the Wikipedia edit and Luger saw a spike in searches asking if he’s dead or alive.

A fan brought the attention of the hoax to Luger on Twitter, which got his response. You can check out the exchange below: