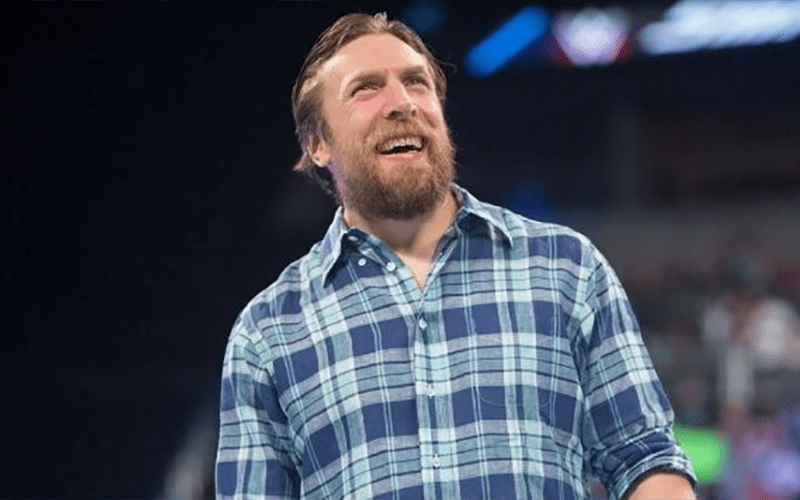 It was reported earlier today that Daniel Bryan was removed from the AXXESS listing for the April 8th VIP Signing on the day of WrestleMania. Several hours after the story got around online, WWE added him back to the listing.

According to Brad Shepard of BodySlam.net, the reason Bryan was removed from the listing is because tickets were no longer available, as Bryan completely sold out. Someone then decided to remove Bryan from the listing. Once the news got out that he was no longer being listed for the event, they quickly added him back to the WWE.com page.

Bryan was not pulled from AXXESS and is still scheduled to appear at the 8AM VIP Signing.