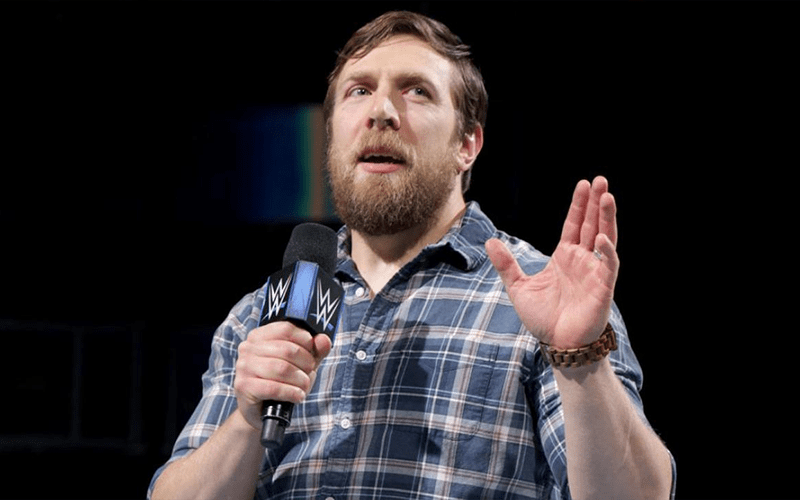 UPDATE: Within an hour after us publishing this story, Daniel Bryan has been added back to the AXXESS listings for WrestleMania weekend. It appears that whoever is in charge of the listing must have made an error.

WWE has recently removed Daniel Bryan from the April 8th AXXESS listing, which is the same day as WrestleMania 34.

It was previously speculated that Bryan & Shane McMahons’ animosity on WWE television could possibly accumulate to a match at this year’s WrestleMania event between the two. That speculation was laid to rest once the company listed Bryan for the April 8th AXXESS event alongside Dean Ambrose because historically talents that appear at AXXESS the day of WrestleMania don’t have anything planned for WrestleMania.

As of this writing it’s unknown exactly why Bryan was removed from the listing. There are several factors as to why he could have been removed. One could be that he was recently cleared to return to in-ring competition. There is also the possibility that Bryan could have an on-screen role at WrestleMania and he needs to be at the Superdome for rehearsals before hand. Or this could just be an error on WWE’s part.

We will keep you updated if we hear anything new regarding Daniel Bryan’s status for WrestleMania weekend.