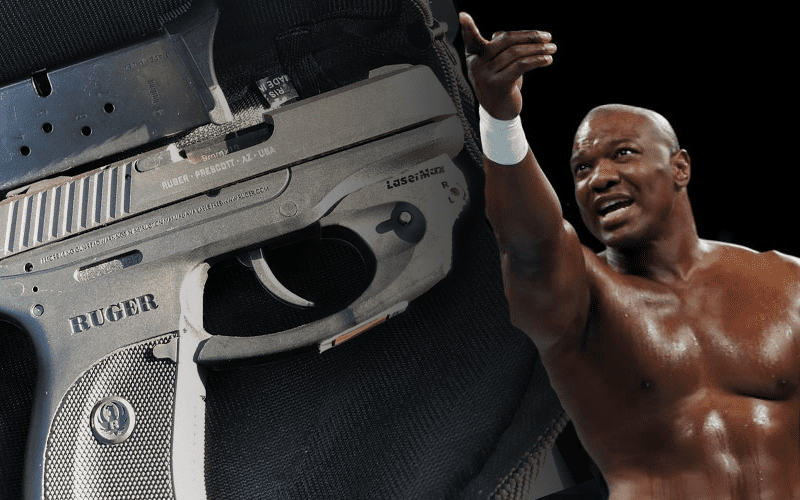 Shelton Benjamin revealed on Twitter that after Tuesday’s SmackDown Live tapings he discovered a gun in his car that he rented from Budget Car rental. Benjamin discovered the load gun in his glove box after after driving around in it for four days.

Thank you @Budget (LIT) for your great service of putting my reputation, freedom and quite possibly my life in jeopardy I’ve unknowingly been driving your car around the last 4 days with a F’N LOADED GUN in the Glove compartment!!🤬🤬🤬🤬🤬🤬 pic.twitter.com/NZj7GmtA8V

Randy Orton responded to Benjamin’s findings with the following tweets: