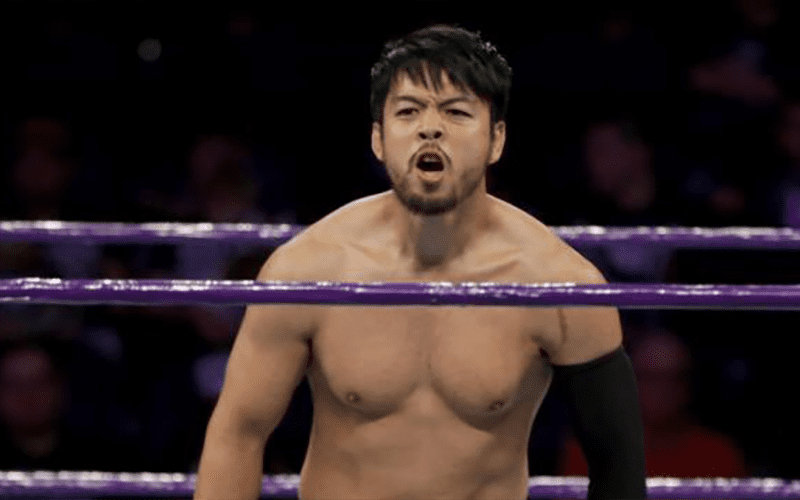 It was noted earlier today that Hideo Itami posted a cryptic tweet following his loss to Roderick Strong in the Cruiserweight tournament on Tuesday’s episode of 205 Live. Itami wrote, “It’s Over,” which stirred up speculation that he could be leaving the company.

Itami followed up with his earlier tweet today writing, “But Not Done Yet,” which indicates that he’s not going anywhere.

But Not Done Yet