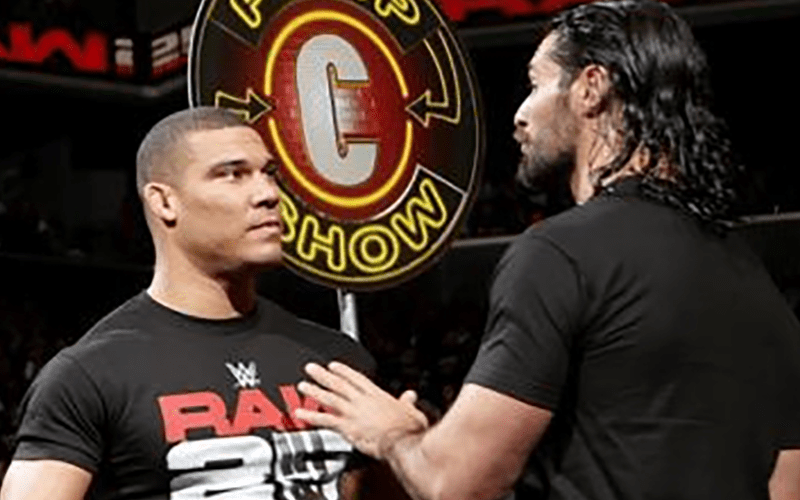 – With the reports of Jason Jordan being removed from upcoming WWE events, Seth Rollins will now be teaming with Finn Balor to take on The Bar at several house shows over the next few weeks.

– It appears that Shelton Benjamin & Chad Gable are doing a storyline where they target other gimmick-based tag teams. Last week they took out Breezango and this week they defeated The Ascension. They are making it very clear that they are targeting teams.

There's no mystery here! @WWEGable and @Sheltyb803 are MAD and they're in ACTION…. NEXT! #SDLive pic.twitter.com/EJkRdrukrN

– WWE announced that Dolph Ziggler will return to TV next week and wrestle Baron Corbin. Ziggler’s return is the first time he’s appeared on SmackDown in two months.