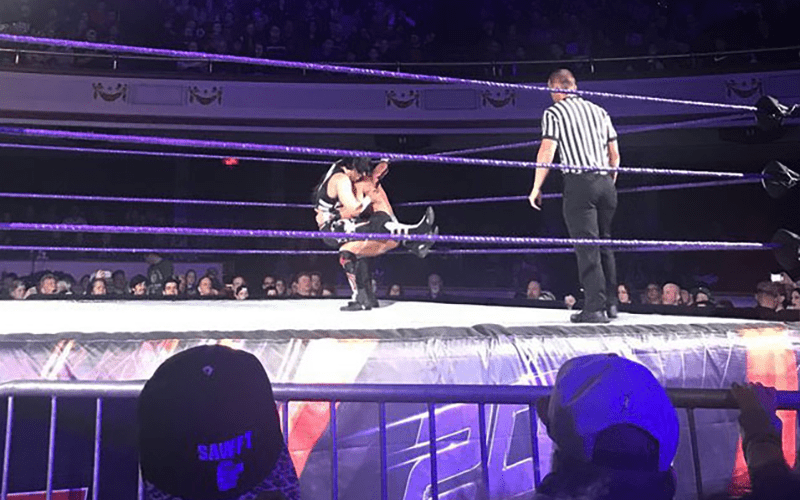 While WWE has canceled the upcoming 205 Live Events in California, the belief is the company will still try to continue to have house shows in the future.

Dave Meltzer reported on the latest installment of Wrestling Observer Radio that WWE doesn’t have anything planned for February for the 205 Live brand. There is still talk internally that they may try to do the events but it remains to be seen when that will actually happen.

A lot has changed since they initially made the announcement of the house shows. WWE felt at that time Enzo Amore was a big enough star for the company and they could sell a decent amount of tickets. Once sales failed to garner, WWE added Matt Hardy, Bray Wyatt and Nia Jax to those events as an attempt to help push tickets. Overall the show did about as good as a Ring of Honor or NXT event in the shows they put on last month.