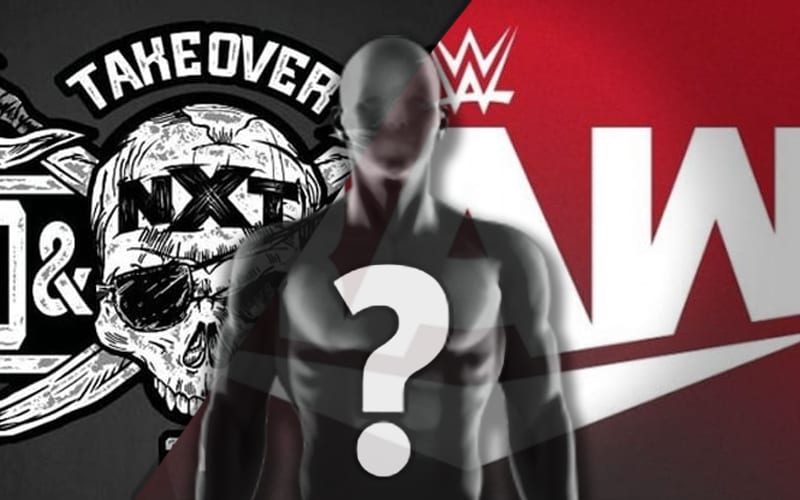 WWE has many Superstars on their main roster who would love to take a trip back to NXT for any reason. Fans will likely see Elias on tonight’s TakeOver show in some fashion.

According to Fightful Select, Elias was at the Capitol Wrestling Center last night for TakeOver: Stand & Deliver. It was thought that he filmed a segment that would air last night, but that didn’t take place.

The initial report was updated to say that Elias filmed some sort of segment with Ever Rise. That will likely air as a part of part two of NXT TakeOver: Stand & Deliver tonight.

It was also reported that Elias’ segment will most likely take place during the NXT TakeOver: Stand & Deliver kickoff show. The kickoff show starts at 7:00 PM EST on Peacock for American fans, but everyone else can watch it on the WWE Network.