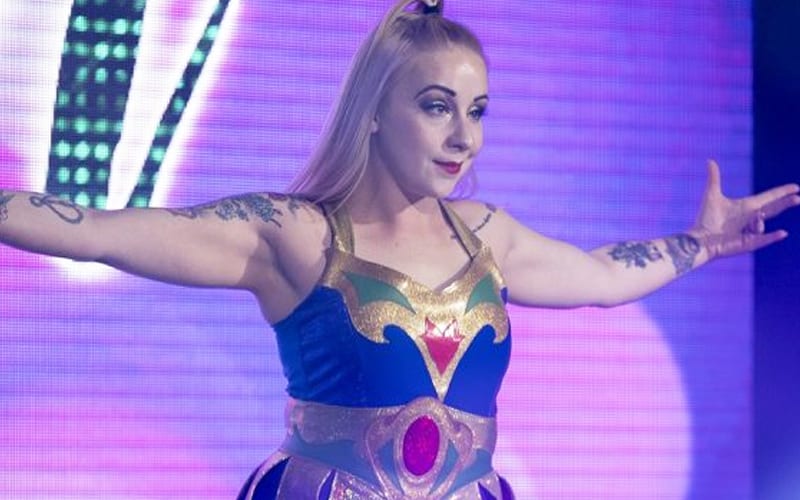 Kimber Lee is working hard to make a name for herself as part of the Impact Wrestling Knockouts division. That won’t stop some fans from throwing needless shade, and she heard enough of it.

The former NXT Superstar, who used to perform for the black and gold brand as Abbey Laith, tweeted out that she just had a bad troll experience. She hopefully didn’t let it bother her, but Kimber Lee still called out that hater by reminding everyone that people kill themselves over hurtful comments like that online.

You know what really friggin sucks? When you’re working really really hard to get your game back together and then some random POS calls you fat. Think about what TF you say to people. Jesus Christ. PEOPLE COMMIT SUICIDE OVER THIS!!! #BeKind

Haters are always going to be out there, and most of the time they lash out at others due to deeper personal issues. Kimber Lee isn’t going to let someone like that stop her from grinding every day to be the best version of herself possible. We also have to give her kudos for standing up and giving others the strength to do the same.