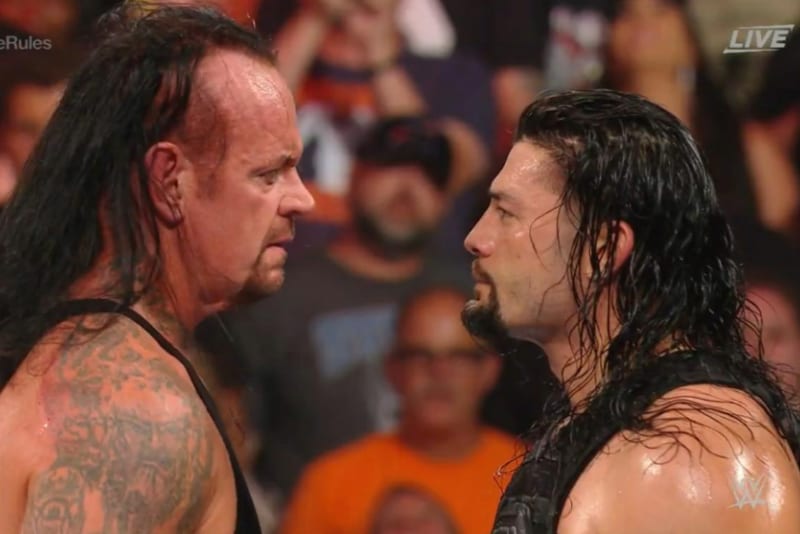 WWE Hall Of Famer Edge is undoubtedly one of the top Superstars in the company and has faced numerous high profile opponents in his career, including The Undertaker.

“I think that should have been saved for someone who you want to strap the rocket to. And you know and you trust and is going to like… to me, Roman Reigns was the guy to do it. And that’s where it should have been done. I know I get that he’s a believable one to do it, but okay, great, this is professional wrestling. It’s not MMA. So to me, you do it with the character that you think is going to pull your cart for the next 10-15 years.”

Do you agree with what Edge said? Let us know in the comments below!