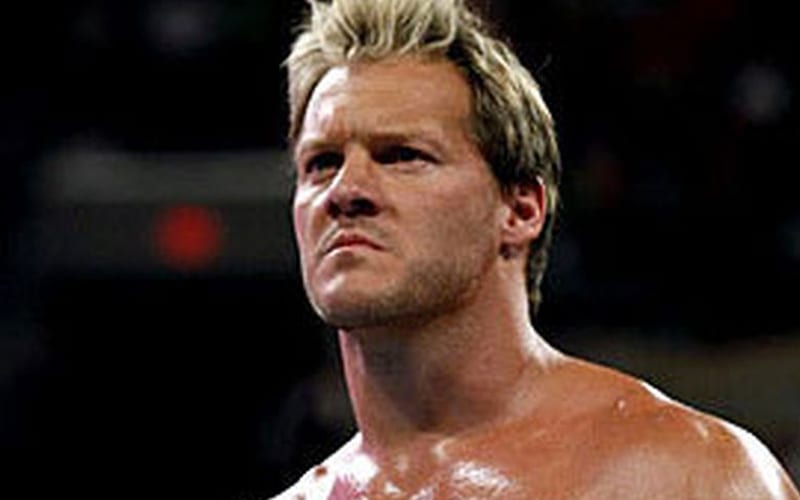 Chris Jericho is a true veteran in the world of professional wrestling as he has competed in the business for over three decades. He also took part in several memorable moments and matches during his time in WWE.

Jericho would leave WWE eventually and it seems he had a big reason for that. While speaking to Inside The Ropes, Chris Jericho talked about his WrestleMania 33 match against Kevin Owens.

Jericho revealed that the original plan would have seen his feud with Owens culminate in a main event match for the world title. However, WWE and Vince McMahon decided to change the main event to Goldberg and Brock Lesnar at WrestleMania 33.

“There’s no bitterness when I tell this story or no anger; it’s just the way it is. I’ve been working in this business for a long time. So you mentioned Kevin Owens and Jericho and we had the best story on the show for months. One of the original plans from Vince’s (McMahon) mouth to my ears directly was the main event of WrestleMania, was going to be Jericho vs Owens for the world title, and Jericho wins the title, for the first time ever as a babyface. I’ve never been a babyface World Champion ever. Weird to think of it, right? Seven-time champion as a heel.”

“Next week the plans changed, which Vince did not tell me, Goldberg vs Brock for the title, because that’s what they wanted to do. That’s fine. Maybe from a marquee standpoint, that might have been a bigger money match, but from a story standpoint ours was worth more. But the difference was we went from the main event to being put on second. That’s an insult, because the second match is just another match. Either you’re on last or you’re on first, and maybe the semi-main event. But that’s it, those are your big money spots at WrestleMania,”

Putting that match second on the WrestleMania card made Chris Jericho realize whatever he did in WWE didn’t really matter and felt insulted.

All this led to him leaving WWE. Jericho is now working in AEW and is one of the mainstays of the company.