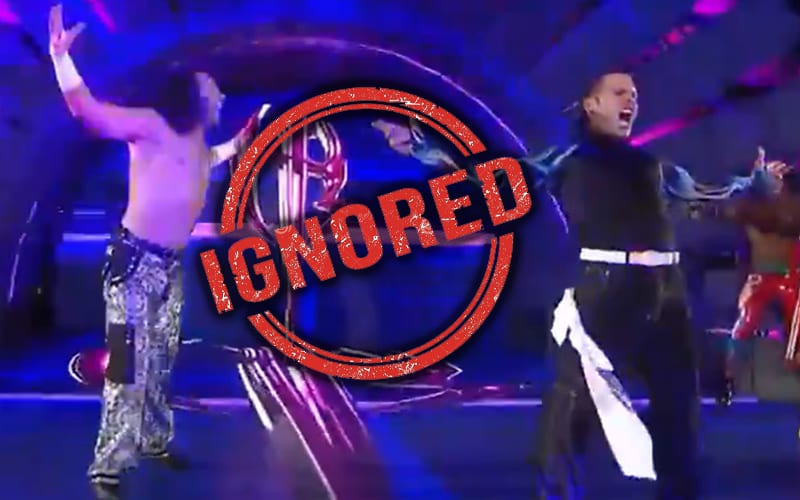 WWE brought the Hardy Boyz back at WrestleMania 33 and it was quite a pop in Orlando. That huge crowd reaction was somehow left out of WWE history when the company compiled a recent list.

Vince McMahon’s company just put out a top 10 WrestleMania pops list. The Hardy Boyz’ big return was not featured, and tons of fans pointed this out. Matt Hardy had to address this himself since his brother Jeff is still under contract and can’t really explain it.

For everyone who’s tweeted me, our WM33 return isn’t included because I’m now at @AEW. I’ve always felt it’s a damaging practice to selectively revise history with diehard fans. You tell me, should our WM33 return be on this list?

Some might see WWE snubbing The Hardy Boyz’ WrestleMania 33 return as a petty move, but it’s also the way they do business. Matt Hardy seemed to understand the situation, but that doesn’t mean he’s okay with revising history to fit the company’s current agenda.