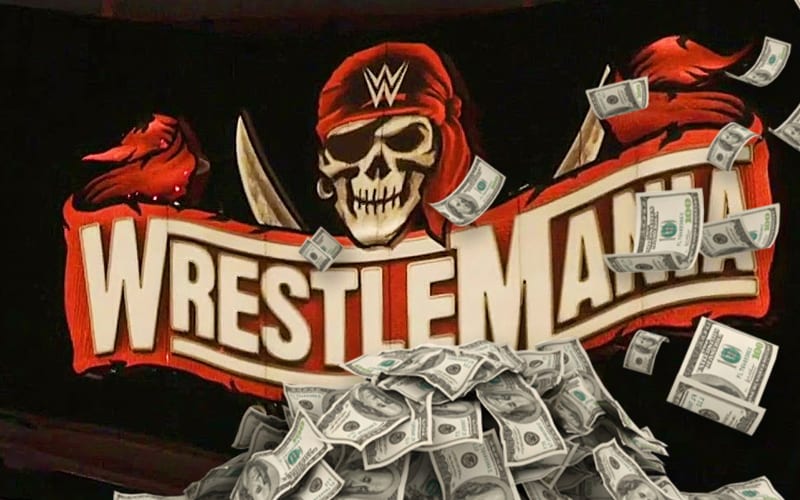 WWE’s WrestleMania event will be on Peacock for American fans, but if they are boycotting that streaming service then WWE has a more expensive alternative.

The Wrestling Observer Newsletter noted that WrestleMania will be on traditional pay-per-view. Each night must be purchased separately, so it could become an expensive event if you want the whole show.

The price ranges from $29.99 for InDemand to Dish Network which is charging $59.99 for each part of the two-night event.

Odds are WWE won’t sell a ton of pay-per-view buys for WrestleMania, but some fans will certainly go that route, especially older fans. It is a tradition for some people to buy WrestleMania and not watch any other WWE events throughout the rest of the year. We’ll have to see if WWE makes it worth their money.