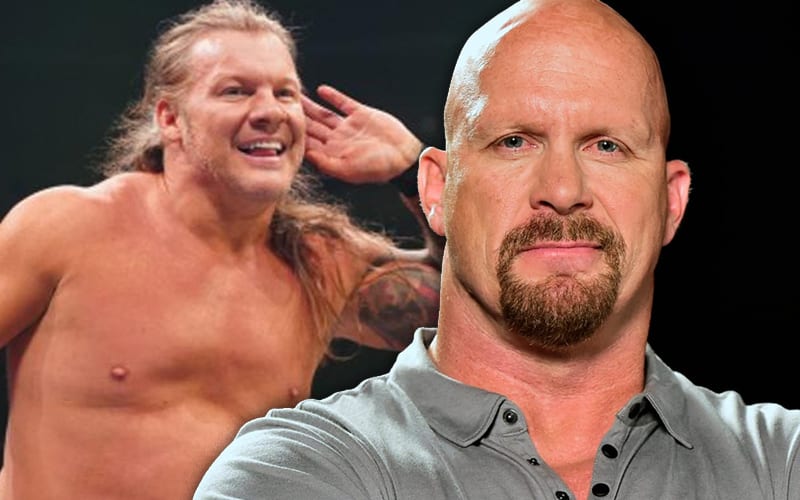 Chris Jericho entered WWE as a clock ticked down and this sound is recognizable for many pro wrestling fans. This certainly made a lot of fans perk up when they heard those ticking sounds used during a Stone Cold Steve Austin teaser.

WWE Network’s official Twitter account posted a countdown clock to hype something going on with Steve Austin tomorrow. They also used those sounds synonymous with Jericho.

Plenty of fans called out the fact that WWE repurposed those sounds. This could have been an April Fools day joke, but you never know what this might mean.

The Broken Skull Sessions needs more guests and Tony Khan might allow Jericho to do that show. The bigger question is whether WWE would allow Le Champion on their programming as an AEW star.

We’ll have to see what this means, but they picked an interesting way to advertise it.