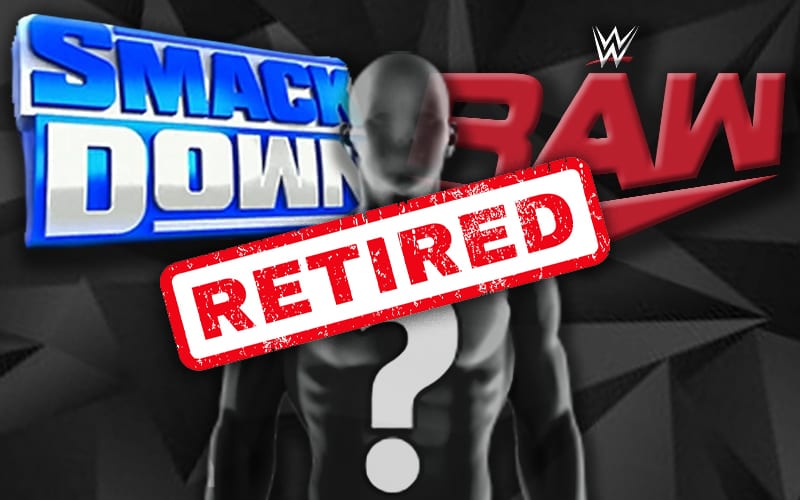 WWE has a lot of opportunities within the company. Even when a Superstar retires from the ring they might find other things to do backstage. That is the case with Brian Kendrick.

Ringside News exclusively reported in February that Brian Kendrick is now a producer on the SmackDown brand. He confirmed in a video today that he has retired from in-ring competition.

Kendrick is 41 years old and a seasoned veteran. He also helped run Santino Bros Pro Wrestling Academy back in California. Now he is with WWE as a full-time producer, but he looks back at his in-ring career fondly.

Brian Kendrick has wrestled all over the world for many companies. Now his time as an active competitor has come to an end, but he has not left the pro wrestling business in the slightest.