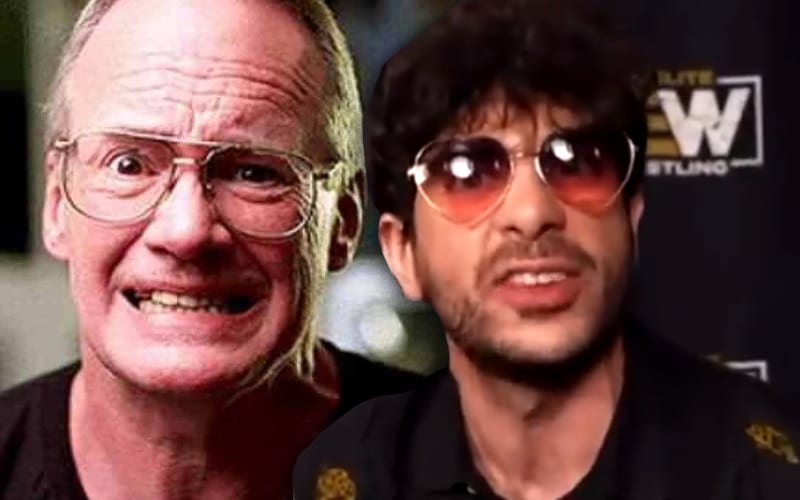 Jim Cornette is not the biggest supporter of AEW and he has already thrown some serious shade at Tony Khan’s promos in the past. He said Khan looked like a “disheveled coked-up school teacher who’s at his wit’s end about his unruly class.”

One fan tweeted out a video of Khan’s promo on Impact Wrestling where he plugged Dynamite. The only caption he used was “Tony “Cocaine” Khan.”

Jim Cornette replied to throw shade at Khan for being “booker of the year” while saying that he looked like a random fan cutting a promo.

So they have a setup where random fans can do promos with Tony Schia….oh, wait.

Ladies and gentlemen, the booker of the year:

We’ll have to see if Tony Khan settles down in his promos, because Jim Cornette certainly thinks he needs some work.