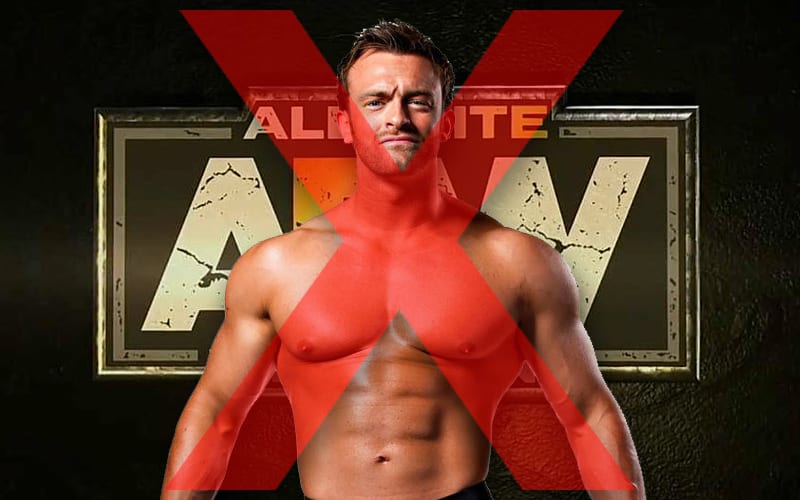 The current landscape of professional wrestling is undergoing a change, which started with AEW’s partnership with Impact Wrestling and then NJPW. Since then fans have been wondering which pro wrestler from other promotions might make their way to AEW

While speaking to Top Guys on AdFreeShows.com, NWA World Champion Nick Aldis was asked about possibly going to AEW. Aldis revealed that he isn’t exactly interested in going to AEW as he is focused on building up the value of the NWA.

“I think Billy (Corgan) and Tony Khan have discussed it, but, I’ll be honest with you. I haven’t really been that into it because my responsibility and loyalty is to build the value of the NWA. If they are getting access to arguably the two most valuable assets of our brand, then really, what’s the point?”

Aldis then noted that he might go to AEW if the price is right. He has no intention of going to AEW just to create a lot of internet buzz.

“I’m business. Hey, make the price right and you can make anything happen, but I’m not going to show up just for the Twitter pop. I got better things to do than to scroll through my timeline vanity searching myself.”

We will have to see whether Nick Aldis makes his way to AEW someday. Fans certainly would be excited for his debut, should it happen.