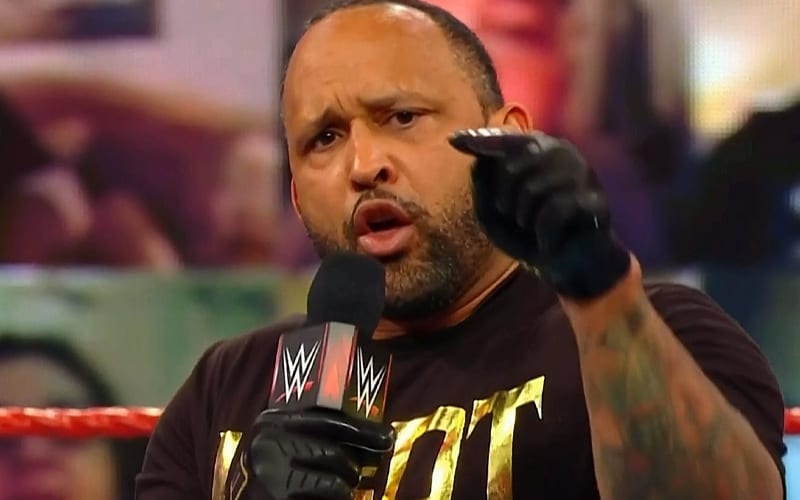 The Hurt Business has cemented itself as one of the most dominant groups in the history of WWE. Bobby Lashley, Cedric Alexander, Shelton Benjamin and MVP have shown the WWE Universe just how good they truly are.

There are a good few Superstars who want to join the group and fans also have Superstars they want in The Hurt Business as well. A fan recently took to Twitter and asked MVP whether Randy Orton would be a great addition to the Hurt Business.

Randy would be an excellent addition to the hurt business, right MVP?!

MVP saw the fan’s tweet and decided to reply to it as he simply said that one can never trust a snake.

Nah. You can never trust a snake. Ever!

As many fans know, Randy Orton is known as The Viper and has a penchant of betraying anyone. Randy Orton is certainly familiar when it comes to being part of groups, as he was part of Evolution, Legacy and the Wyatt Family during his career.