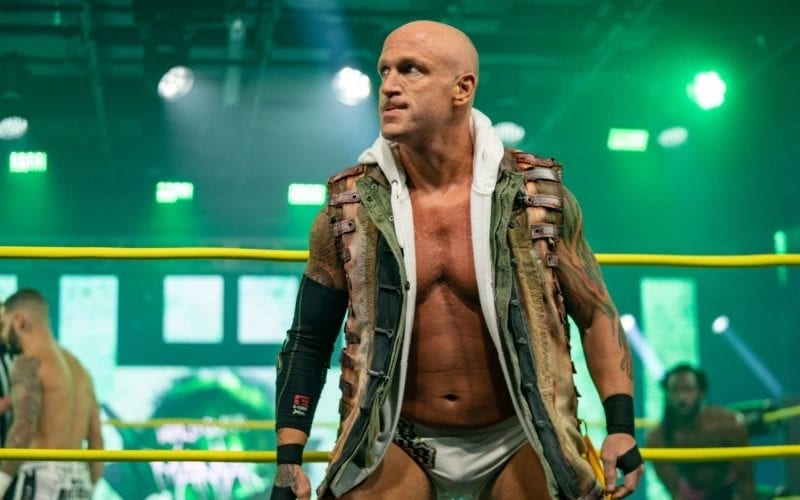 Eric Young was released from WWE in April 2020, but he eventually found his way back to Impact Wrestling. They set Young up in a big way and were giving him a really good push as leader of a stable, but now that has been halted.

While speaking to the Wrestling Perspective, Young revealed that he tore his ACL during the last set of Impact Wrestling television tapings. Now he will have to repair that injury which will keep him out of action for months.

Impact Wrestling tapes a month’s worth of television at a time. It’s still possible for fans to see EY in the next couple of weeks. He won’t be wrestling for a while, but a man as gifted on the microphone as Young can probably keep his character’s momentum going by only cutting promos for a while.