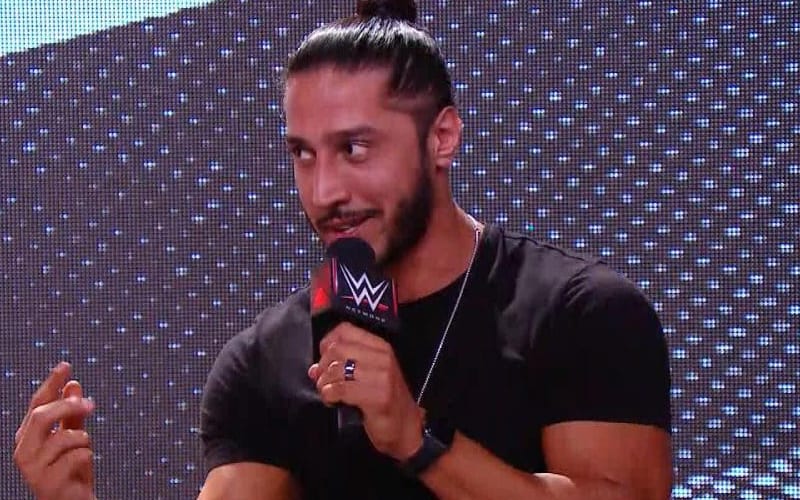 Mustafa Ali and Retribution seem to be split for good. He made that very clear with a message today.

Ali turned 35 today and WWE sent out a very interesting message for him. They said that “Retribution will be his.” He wanted to make it clear that he’s looking at a different flag now while posting a photo of himself under one for the United States.

Thank you, but I got my eyes on a different flag now.

Mustafa Ali’s quest to become WWE United States Champion has not ended. He will continue fighting for that opportunity, but the fact that the Retribution storyline had zero follow-up isn’t the greatest sign for anyone involved.