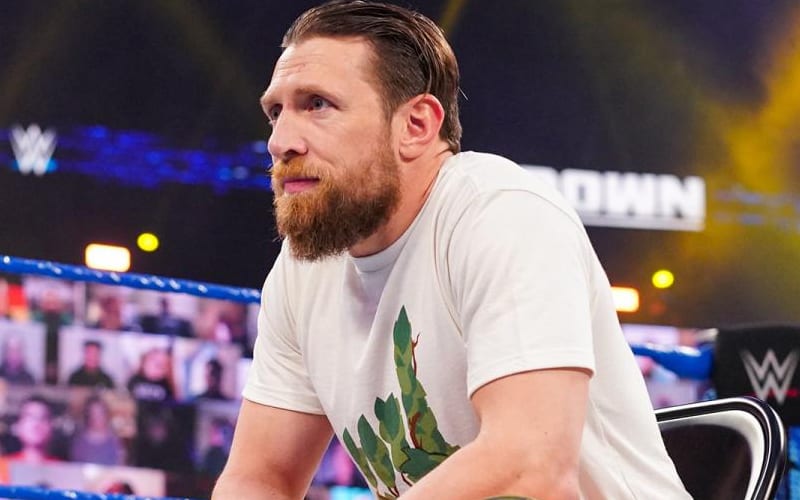 Daniel Bryan is a writer on the SmackDown brand, but that doesn’t guarantee that all of his ideas will be executed. It also doesn’t even mean that all of his pitches get to Vince McMahon.

We have exclusively reported on the creative system in WWE and how Bruce Prichard is keeping Vince McMahon isolated. It is very hard to get a pitch to The Chairman at this point.

Ringside News asked around about the amount of stroke Daniel Bryan has in the creative meetings. This is interesting because for the first time ever two writers, Bryan and Edge, will be in the WrestleMania main event.

We were told that “Daniel Bryan’s writing is just one of many people who make suggestions.” In reality, “he gets shot down more than most write.”

Daniel Bryan is passionate about the pro wrestling business and he is looking to learn everything he can about every aspect of the industry. That includes writing and producing the shows. We’ll have to see if Daniel Bryan’s creative influence grows, but he seems happy to be a part of the process right now.