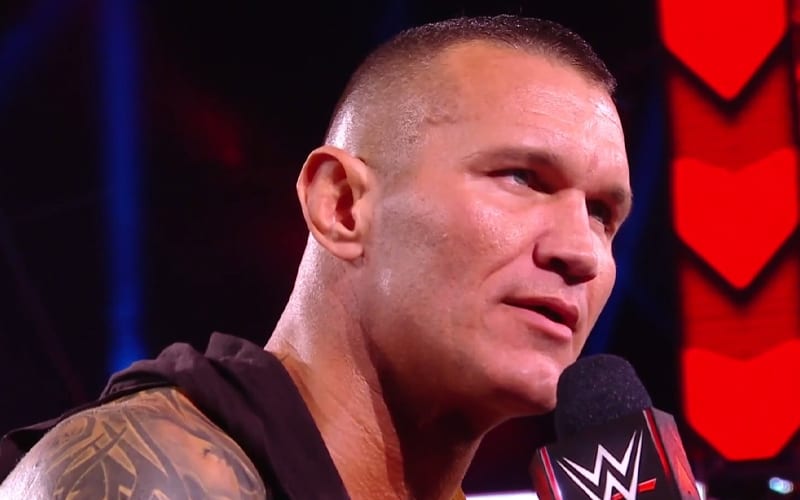 Randy Orton has been through a lot with WWE in his career, but he also started very young. At 40 years old, The Viper is looking at his career, and he doesn’t want it to stop at all.

While speaking to Steve Austin on the Broken Skull Sessions, Randy Orton revealed that he wants to go for another decade. He used to think about what it would be like to wrestle at 40, and priorities change. As long as he can keep his shoulder healthy then he’ll be good to go.

“I will see pictures from five years ago where I’m like, ‘man, I gotta get back to that kind of shape.’ And my wife brought that to my attention the other day… ‘Back then, in 2014, when you looked like that, you thought you looked like sh*t.'”

“You are never going to be happy. At 40, I want to wrestle another decade if I can and I know it is not about getting my pecs up here [puts hands on chest], like Bobby Lashley and Batista do. It is about making sure my shoulder stays in. It is about longevity for me.”

“I want to do this as long as I can. I don’t see branching off to do this or that like a lot of guys do. WWE is my home and what I do. I am a professional wrestler.”

Randy Orton is set to battle Bray Wyatt in their second WrestleMania encounter. We’ll have to see if WWE arranged a trifecta of Mania matches for the two rivals, because Orton doesn’t plan on going anywhere.