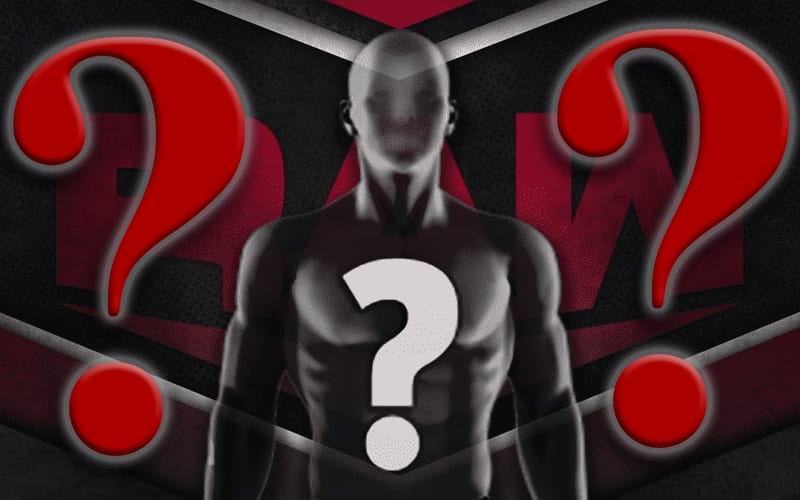 With only a couple of weeks left before WrestleMania 37, WWE is making sure to put on solid shows for Monday Night RAW. Now it seems the company has announced the first match for the upcoming episode of the show.

The company officially announced that Sheamus will be squaring off against Matt Riddle in a singles match. The match will not be for the WWE United States Championship.

This match was made after Sheamus hit Riddle with his own scooter during a backstage segment on this past week’s WWE RAW.

The current belief is that Sheamus will be challenging Riddle for the WWE United States Championship at WrestleMania 37, but it has yet to be confirmed.

Here is the current card for WWE RAW:

* The Miz and John Morrison host a special edition of The Dirt Sheet to premiere the music video for their new “Hey Hey Hop Hop!” song for Bad Bunny

* Will anyone take WWE Champion Bobby Lashley up on his offer to take Drew McIntyre out in exchange for a title shot?