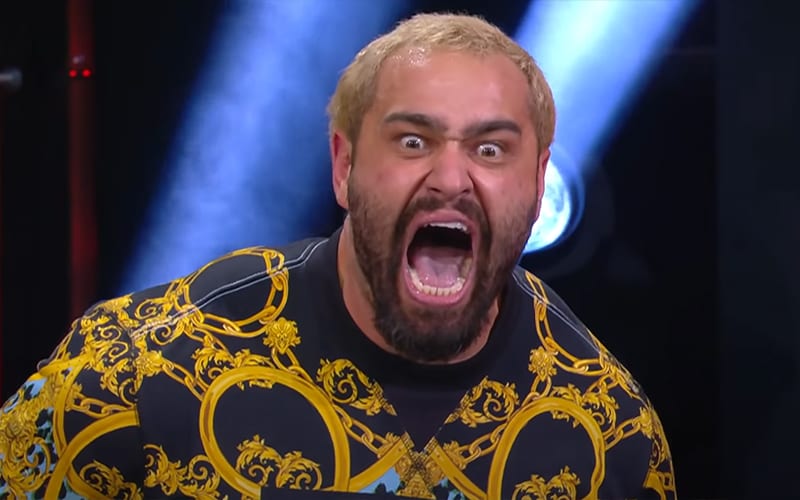 Miro debuted in AEW with a lot of hype behind him. Everyone wanted to see how Tony Khan would book the former Rusev. Now we know and some aren’t impressed.

One fan tweeted out to have Miro’s back. He said that Miro is “being booked fine” in AEW. The Best Man then replied to say that Chuck Taylor and Orange Cassidy are “wasting his time” because becoming AEW World Champion is his destiny.

Happy!!??? Them kids are waisting my time. Becoming a champion is destiny.

We’ll have to see how long it takes Miro to get that AEW World Title shot. He is set to compete in an Arcade Anarchy match next week on Dynamite. That should be an interesting experience on TNT.