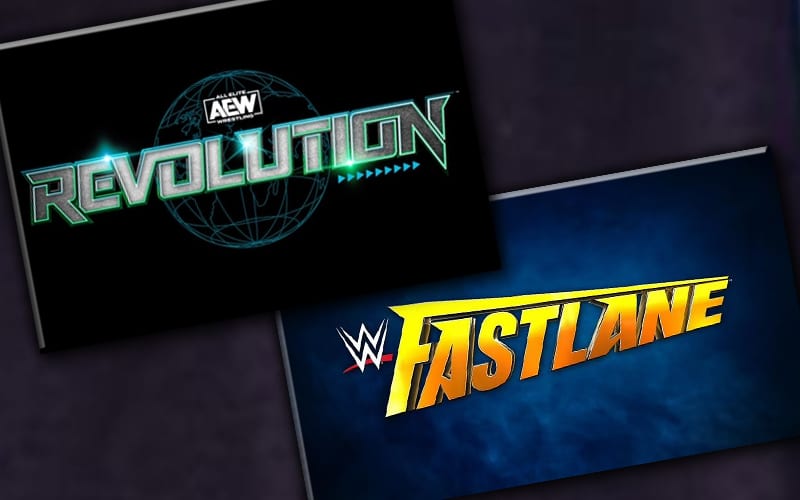 It was noted in the Wrestling Observer Newsletter that Fastlane did around 120,000 to 140,000 Google searches. That is actually the lowest in a very long time. It is not lower than the Saudi Arabia or Australia shows, but they typically do far more with their Sunday night events.

On the other hand, AEW Revolution did around 200,000 Google searches. That is obviously a larger number, but there are factors at play that could have helped AEW out a bit.

AEW Revolution was a pay-per-view that cost $50 to purchase. WWE’s event was streaming on Peacock and WWE Network, two services with a combined cost of not even half of the AEW pay-per-view. Less fans were able to watch the AEW pay-per-view so they were searching for the results (or an illegal stream of the event).