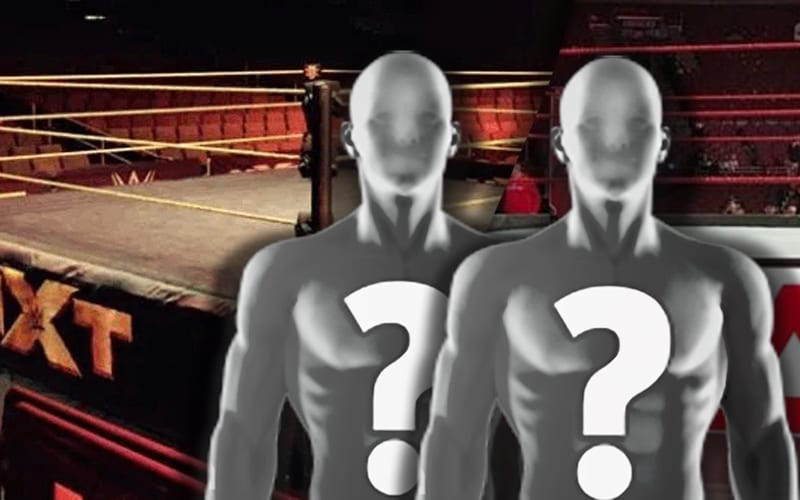 During Wrestling Observer Radio, Dave Meltzer broke down how this unique match concept is going to play out. Matches of this kind have existed in the past, but it is a new idea for WWE.

“It’s not like, you know in a gauntlet two guys start and then one advances and another one comes out. In this one guys are gonna come out every two or three minutes and then it turns into an elimination where it’s not battle royal rules, it’s pin or submission. So, it’s different from anything they’ve ever done in WWE.”

We’ll have to see who gets into the gauntlet eliminator match on night one of NXT TakeOver: Stand & Deliver. The second night of TakeOver will see the winner of that match face Johnny Gargano for the NXT North American Title.