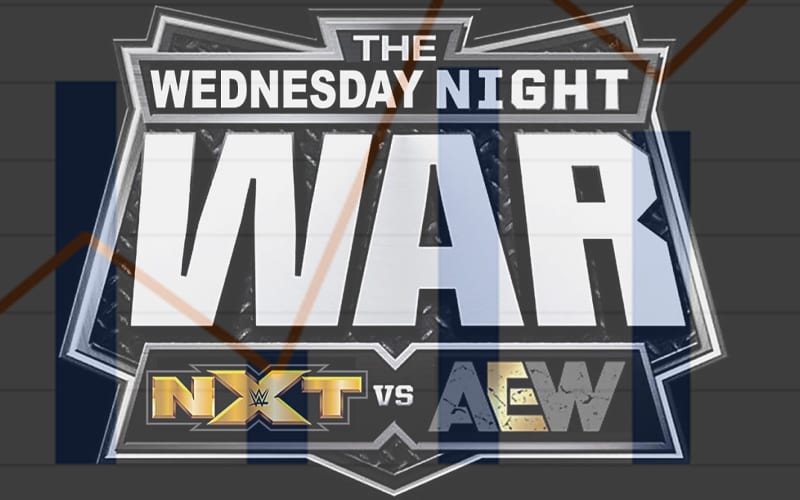 WWE NXT brought a big show as they built toward TakeOver: Stand & Deliver. AEW Dynamite also had an interesting show to bring for fans on TNT. Who won the night?