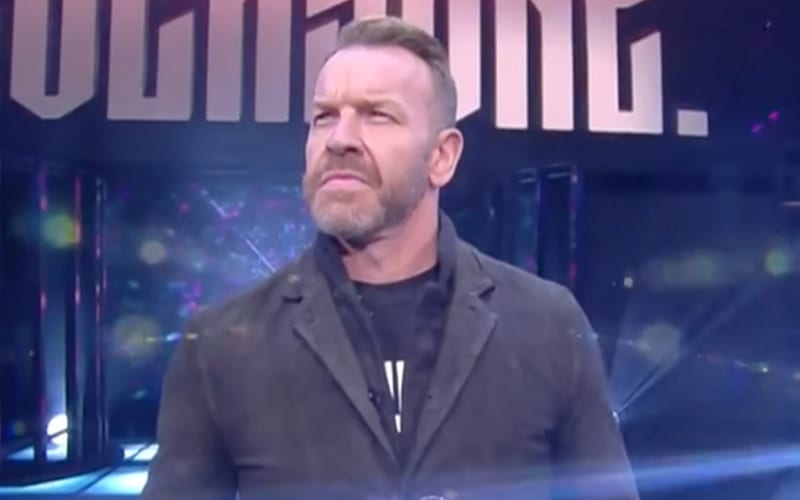 Christian Cage made his debut at AEW Revolution as he was revealed to be the “Hall of Fame” worthy signing.

Since then Cage has made a few appearances on AEW Dynamite. Cage is also a veteran in the world of professional wrestling, as he’s competed for over two decades.

While speaking to TV Insider ahead of this week’s AEW Dynamite, Cage was asked what advice he can give to the younger stars in AEW in order to improve their game.

Christian Cage said that modern-day wrestling moves very fast, so it would be better if pro wrestlers actually take in the moment more.

“It goes across the board, not just AEW. Everything moves so fast now. It would be great to see them taking in the moment more and getting more mileage out of things that are being done. This is such a young roster and with them wanting to stimulate their thirst for knowledge, I think everyone is going to keep improving.”

Christian Cage is set to square off against Frankie Kazarian in his AEW in-ring debut on next week’s episode of AEW Dynamite. We will have to see whether Cage will win the match.