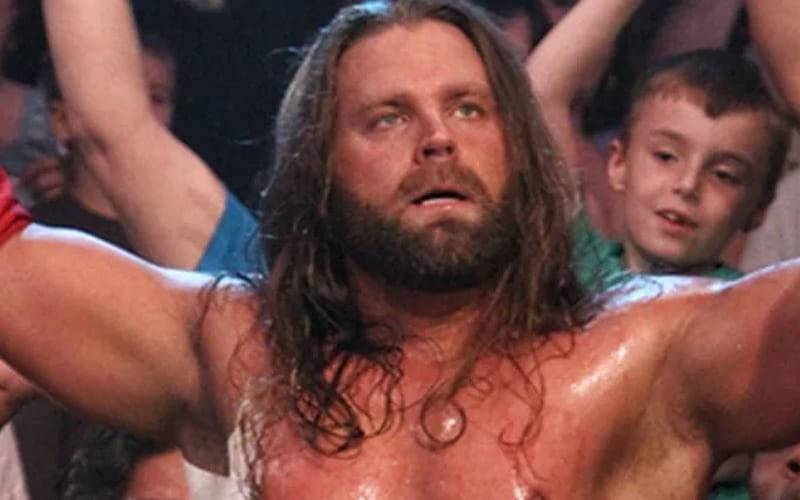 James Storm has been with Impact Wrestling for a very long time, but it wasn’t one straight shot. He’s back in the company and prepared to celebrate a big accomplishment.

The Cowboy is set to wrestle his 1,000th match in Impact Wrestling. The company set up a special match to commemorate that milestone next week as he faces Eric Young.

The company also promoted that Kenny Omega will appear to continue his feud with Rich Swann. You can check out the updated lineup below.