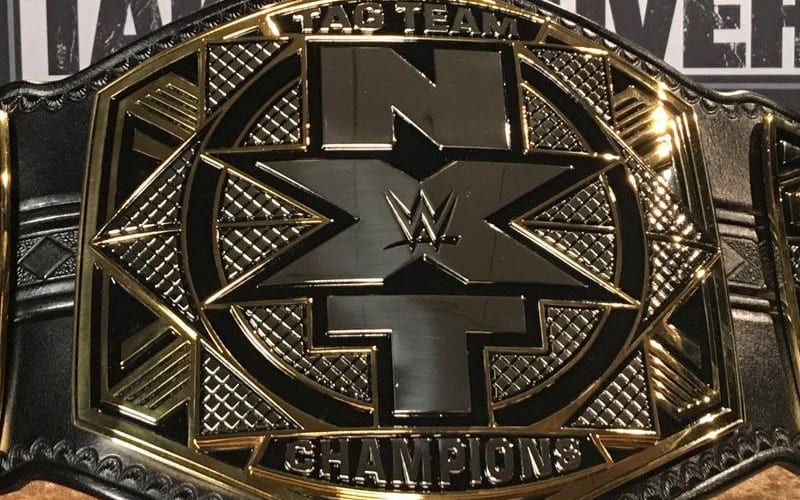 WWE had to make a tough decision recently when NXT Tag Team Champion Danny Burch went out of action with a separated shoulder. Now those titles have been vacated.

Click here for a photo of Danny Burch’s X-Ray.

William Regal has announced that the NXT Tag Team Titles have been vacated due to this injury. He will address the titles status on NXT this week.

I can confirm this incredibly unfortunate news and make the difficult decision to vacate the #WWENXT Tag Team Titles. Furthermore, I will address the state of the titles further tomorrow night on @WWENXT.

This injury came at a terrible time for Danny Burch and Oney Lorcan. Now both will likely miss NXT TakeOver: Stand & Deliver. We will have to see what NXT decides to do since they just held a big tag team tournament with the Dusty Rhodes Tag Team Classic.