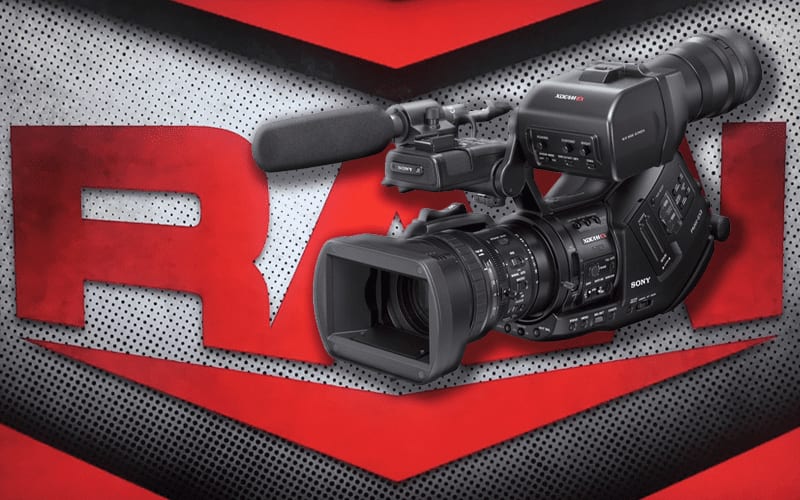 WWE is holding WrestleMania on April 10th and 11th. The company has a lot going during that time and that includes moving the ThunderDome.

Post Wrestling reports that the April 5th episode of WWE RAW will be pre-taped. They will record the episode on March 30th.

WWE needs to be out of Tropicana Field by the 9th, the date of the Ray’s first home game against the New York Yankees. The April 5th Raw was their final possible broadcast in the Tropicana Field setup.

As Ringside News exclusively reported, WWE’s new home will be the Yuengling Center, formerly known as the Sun Dome.