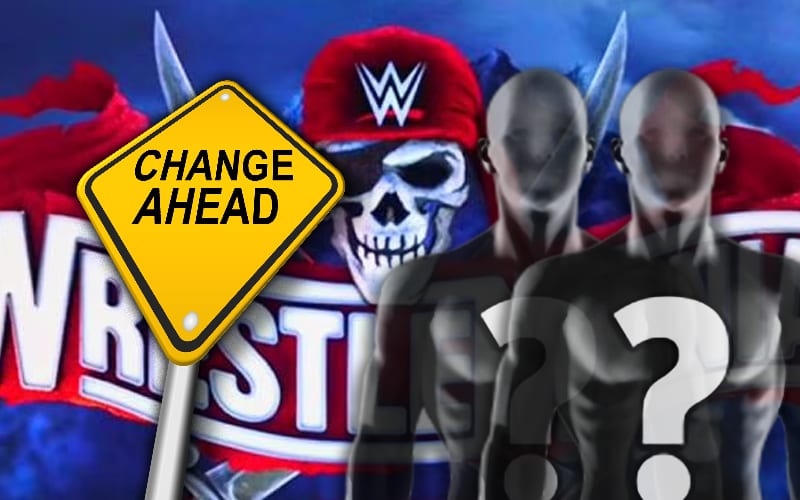 WWE is changing up the Universal Title match at WrestleMania. It will now be Roman Reigns defending against both Edge and Daniel Bryan at the show of shows.

During Wrestling Observer Radio, Dave Meltzer broke down when Vince McMahon made a decision to change up the WrestleMania main event match. This was a decision that could have had many outcomes, but they went with a triple threat match instead.

“So, the story on this is when Vince decided to tear up the show — not tear up the show because most of the matches are the same as they were before, but he just wanted some changes. He wasn’t satisfied. Evidentially, this is the match he wanted changed around and there all kinds of ideas thrown around, and from what I was told most of them weren’t good, but this is the best of them to make it a three-way. The idea is that it’s three guys who are really good workers.”

It was also noted that Vince McMahon’s reason for switching up this match had nothing with being afraid about who the fans will cheer or boo for at WrestleMania. The decision simply came down to what Vince McMahon wanted.