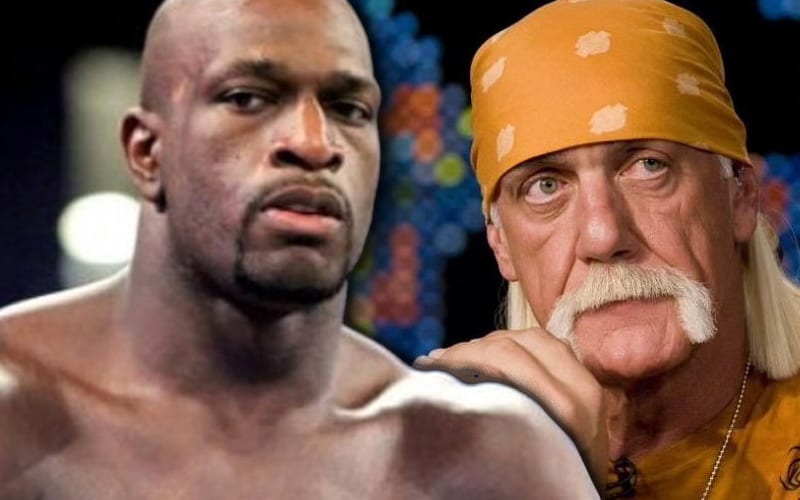 Hulk Hogan and Titus O’Neil are set to cohost WrestleMania 37, and some fans would rather just see Titus.

Several fans tweeted out to show their disapproval of Hulk Hogan coming back for another WrestleMania event. The subject of his past racist language has also become a topic of conversation.

One fan tweeted out saying: “Precisely why this company stopped getting so much of a DIME from me. Peace to @TitusONeilWWE , tho That is a good brother #divinenine.” That was one of the many dissenting opinions regarding The Hulkster’s return.

Titus O’Neil seemed to agree that that tweet. After giving his profile a look, it would appear that Titus also smashed the like button on that tweet, seemingly giving it his thumbs up.

We’re not sure how WWE will book WrestleMania with two hosts. Some people are much more excited about seeing Titus O’Neil than Hulk Hogan at this point.