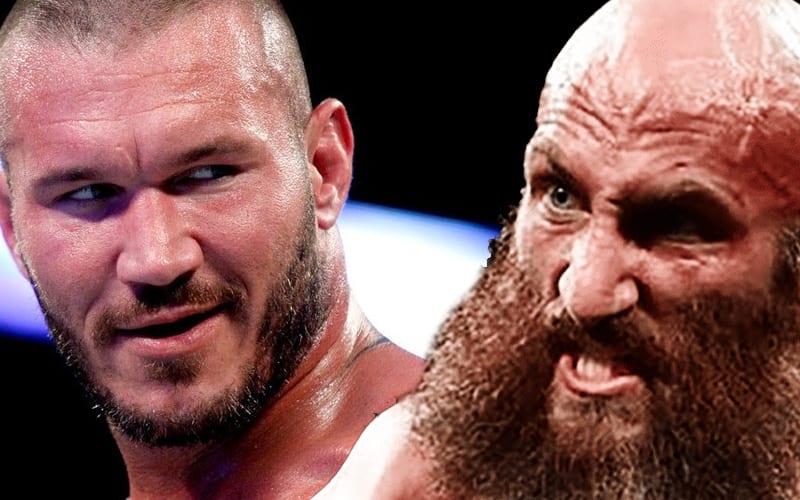 Randy Orton is a true veteran in WWE as he has competed in the company for almost two decades. He is a locker room leader but is also known to be a prankster and also doesn’t mince words when it comes to his opinion.

Last year Randy Orton and Tommaso Ciampa had a war of words on social over leg slapping while performing super kicks.

Tommaso Ciampa’s Twitter feud with Randy Orton was one of the main points of discussion last year as both of them threw verbal barbs at each other. It seems Orton certainly hasn’t forgotten about that.

We wonder whether the two will ever face off against each other in a singles match someday.