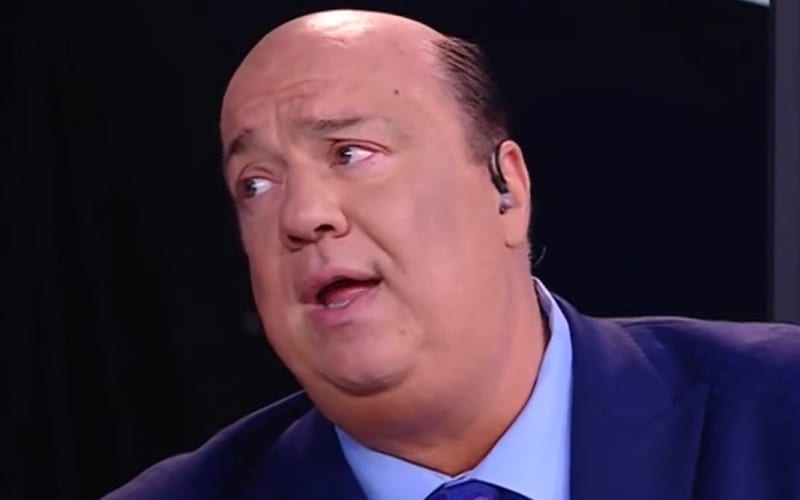 WWE Fastlane is the company’s final stop on the road to WrestleMania. This will give Roman Reigns one more opportunity to defend the Universal Title as well. Anything can happen in WWE.

During Talking Smack, Paul Heyman opened up a little bit about WrestleMania. He stressed that the main event for the show of shows can still change at this point. Nothing is written in stone, especially when Roman Reigns has such a task ahead of him in Daniel Bryan.

“You see, Daniel Bryan is a hope. He’s a dream. He’s a prayer. And Roman Reigns is where prayers go to die. What you’re going to find out tomorrow night is that Daniel Bryan’s prayer of reigning one more time as the Universal Champion is one prayer God is not going to listen to.”

We will have complete coverage of WWE Fastlane right here on Ringside News. That event will be historic as the final WWE pay-per-view available on the WWE Network before they make a full time move to Peacock for American fans.