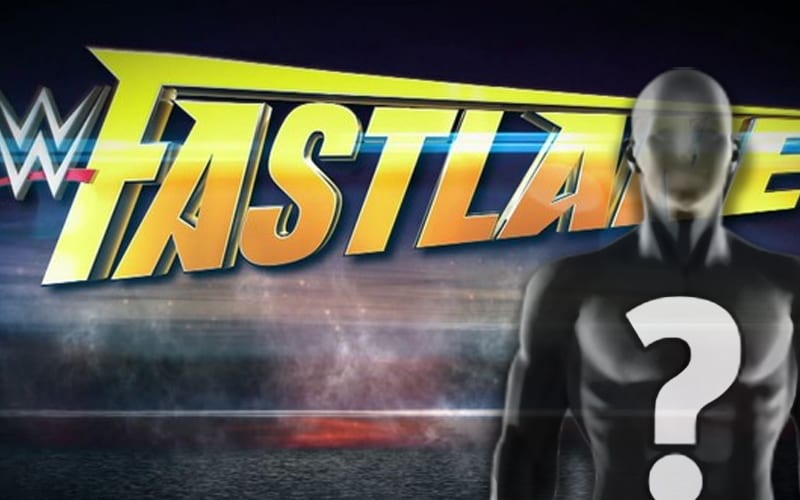 WWE is presenting Fastlane this Sunday. They had a big match to cap off SmackDown that will have big ramifications for Fastlane.

Edge and Jey Uso faced off to close out SmackDown this week. The winner of that match became the special guest enforcer for the Universal Title match at Fastlane.

The Rated R Superstar took a lot of damage throughout the match. In the end, he nailed a spear and won the match. That puts Edge as special guest enforce for Roman Reigns vs Daniel Bryan this Sunday at Fastlane.

Here is the updated card for the event: